Charles Starnes has spent his career focused on digital fundraising and communications. For years he worked on turning Illinois’s tenth congressional district Democratic — and finally succeeded in 2012 by helping elect Brad Schneider to Congress as his Digital Director.

In 2013, Charles helped grow the quickly expanding digital department at Chicago-based political media firm Adelstein | Liston. In 2014, he got the call to Washington and joined the Democratic Congressional Campaign Committee as its Deputy Digital Director. 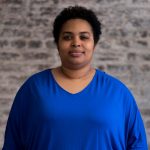 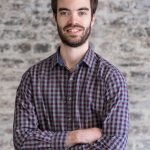