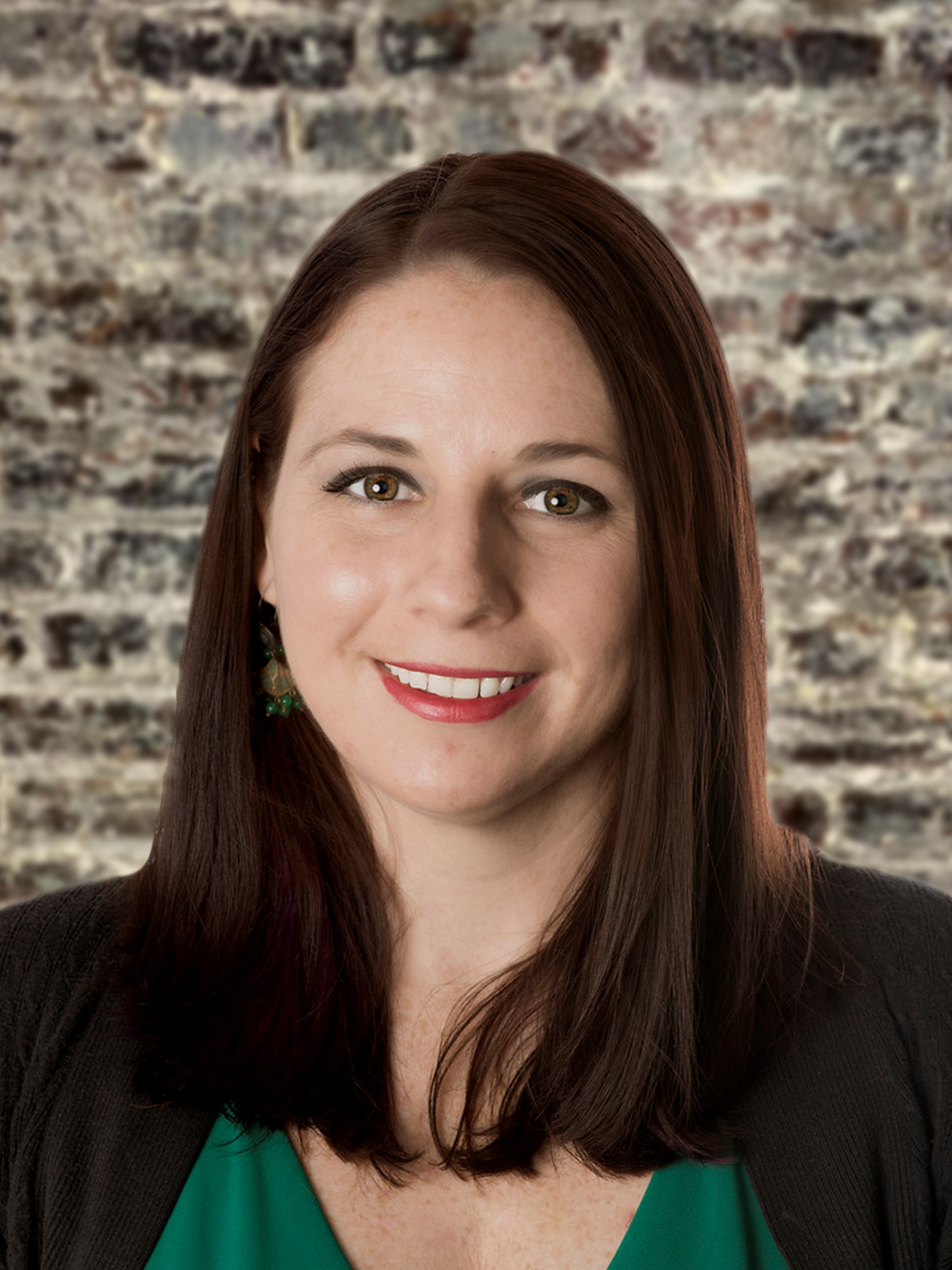 Danielle has worked in operations for over 15 years and leads the Mothership Operations team. She is originally from Isles of Capri, Florida and is a graduate of the University of Florida. After being traumatized by the 2000 elections in her home state and watching one too many episodes of West Wing, she moved to DC to get her Masters from The George Washington University’s Graduate School of Political Management. Danielle most recently served as the Chief Operating Officer for Gillibrand 2020 and as a Redeployment Consultant for Warren for America. Prior to that, she spent many years at non-profits and worked the 2004 and 2008 election cycles at the Democratic Congressional Campaign Committee. Outside of work, she can be found at a Nationals game or the gym trying to PR her deadlift. 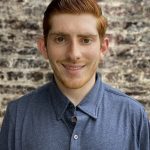