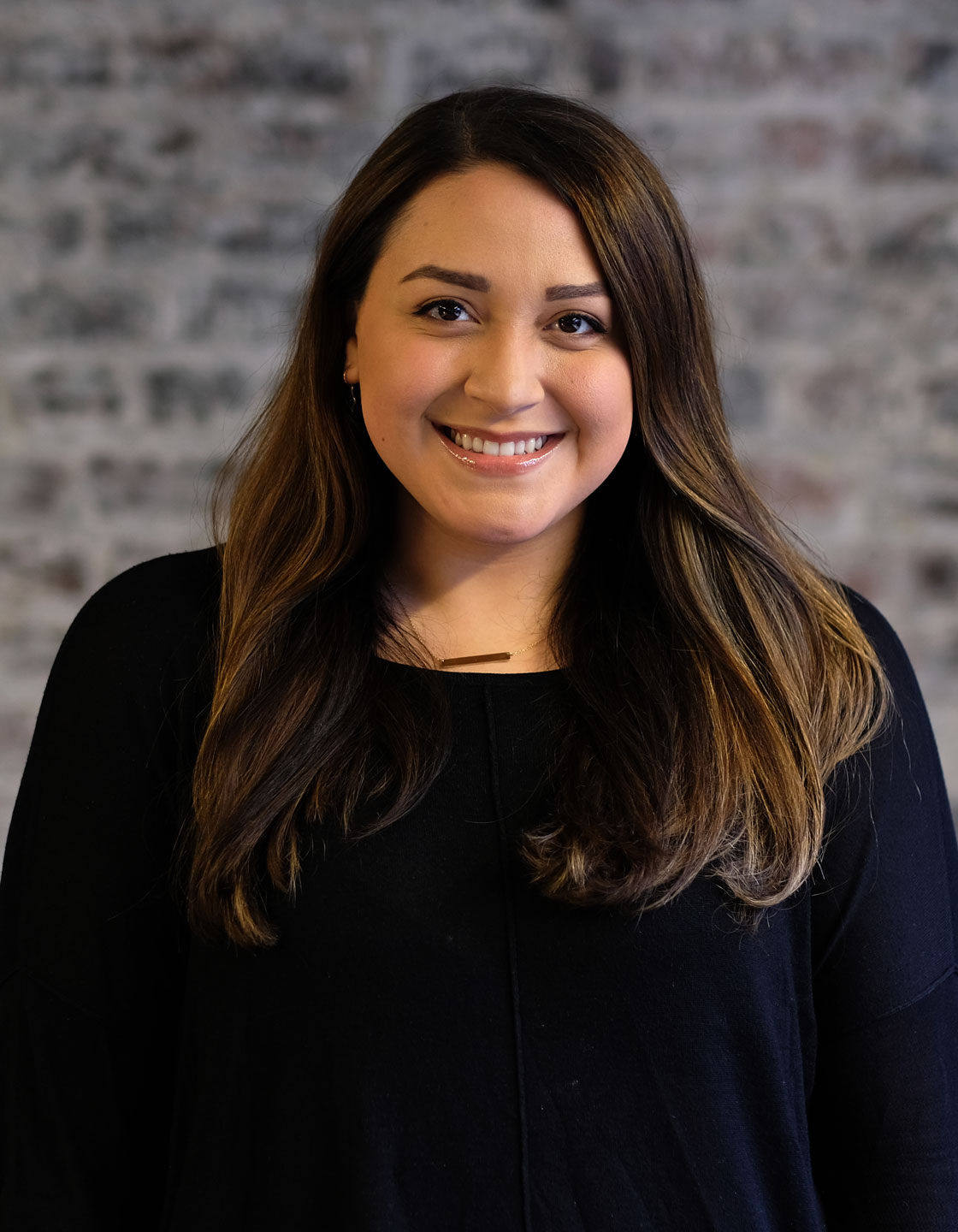 As a Digital Strategist, Erica works to create successful and engaging emails for Mothership’s clients. Before starting at Mothership as a Fellow, she worked at the U.S. Senate and gained experience on political campaigns and in the nonprofit sector. Originally from Phoenix, Erica is currently a second-year graduate student in Political Communication at American University, where she also received her BA. She’s passionate about engaging young voters and encouraging women to become politically active. In her free time, Erica can usually be found exploring DC, drinking too much coffee, and listening to Haim.