CASE STUDY
END CITIZENS UNITED
TAKING ON THE KOCH BROTHERS AND THE ULTRA-RICH WITH A MASSIVE GRASSROOTS EFFORT. 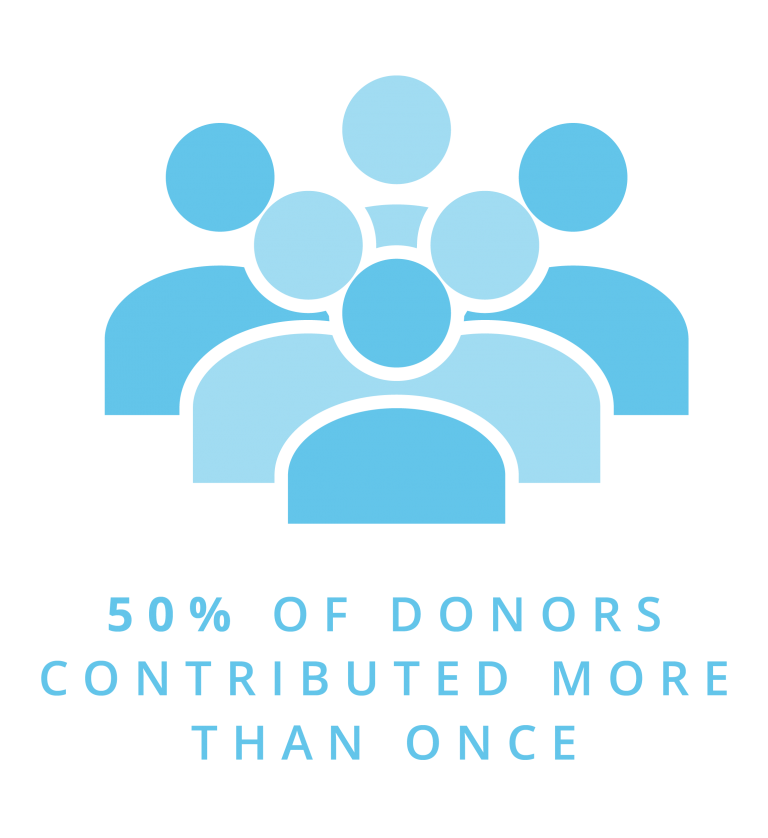 Taking on the likes of the Koch Brothers and the ultra-rich requires not just the financial support of thousands of grassroots donors, but also the committed support of millions more who ECU can call on.

Through a cutting edge fundraising program, what started as just an online presence is now one of the most powerful voices in progressive politics, a brand supporters are excited to donate to. In fact, 50 percent of donors contributed more than once. Along the way, Mothership Strategies pioneered some of the most innovative email tactics that are redefining the way grassroots dollars are raised online.

Combining data with in-house expertise, we were able to get to know ECU’s list and tailor personalized experiences for each of our grassroots supporters. And our cutting edge tactics and proprietary software allowed us to get into more inboxes more often.

Under the direction of Mothership Strategies, ECU built one of the most recognizable brands in progressive politics. We married compelling graphics with a modern style to allow ECU’s message to cut through the clutter of all the cookie cutter campaigns out there.

Because of the success of the Mothership-led online program and the salience of our message, ECU was also able to raise an additional $600,000 for its endorsed candidates who are committed to meaningful campaign finance reform.

And with the help of Mothership Strategies, ECU launched Fight For Reform, a new a state-level project working toward meaningful campaign finance reform at the local level. Through ECU’s support, campaign finance related ballot initiatives were passed in 2 states.

In just 16 months, End Citizens United was able to have a major impact at the local and federal levels, while building a broad and deep coalition of activists working toward meaningful campaign finance reform — all with Mothership Strategies as its digital partner. 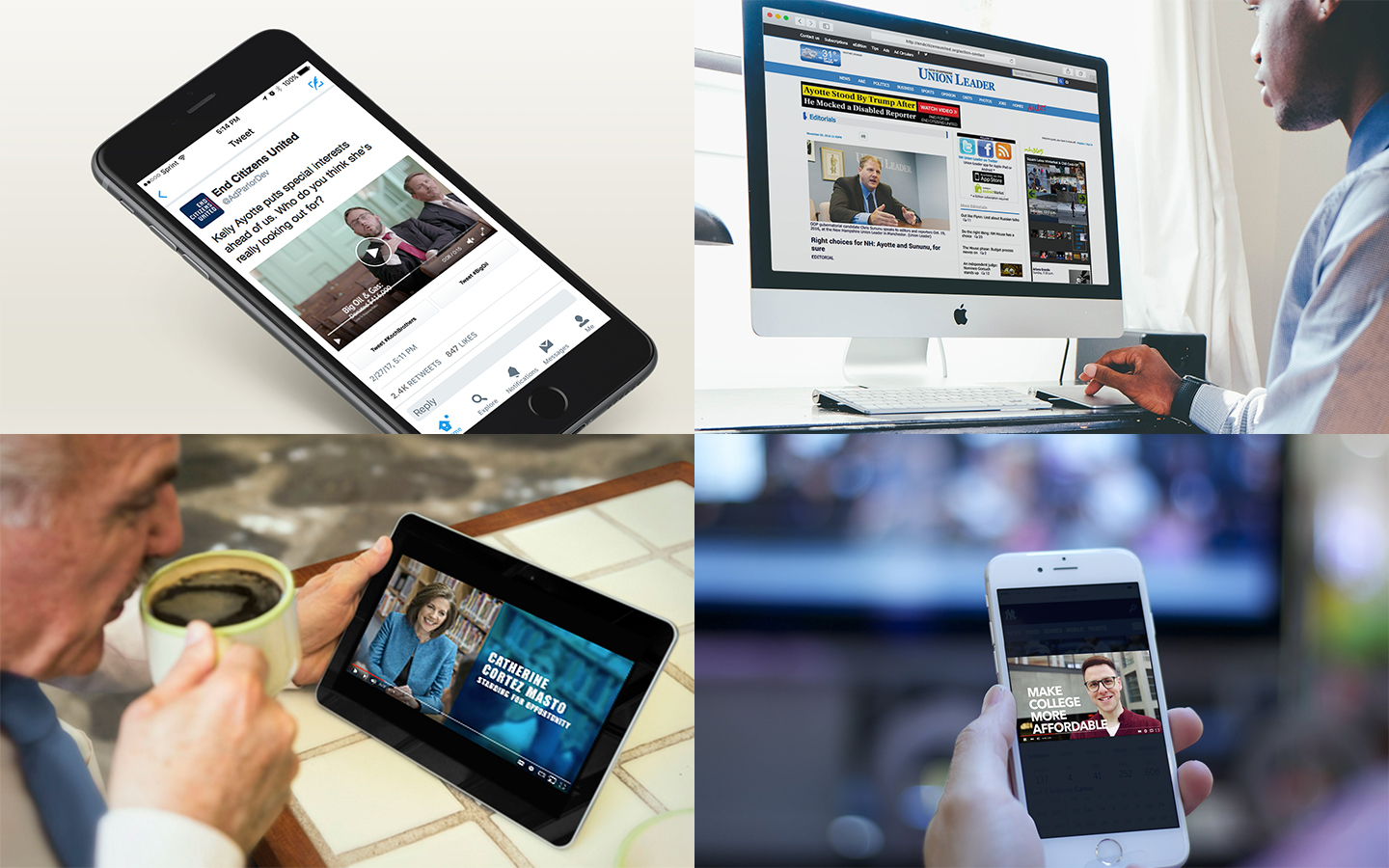 We're ready to
IGNITE YOUR CAUSE
LET'S GET STARTED