We’ve raised over $300 million online for candidates and committees, and 501(c)(3) and 501(c)(4) organizations at every level of progressive politics. We’re also innovators in the field of email marketing, having developed a series of proprietary tools that allow us to enhance and optimize the emails we send far beyond anyone else out there. This has led to stunning results in email fundraising and acquisition. For instance, we have worked with End Citizens United PAC since its launch in early 2015, growing ECU’s list to 3.5 million supporters strong and raising more than $40 million. Some of our recent fundraising accomplishments include:

Mothership Strategies is on the leading edge of online fundraising for Democrats and progressives — and our results are record-breaking. We combine compelling copy with cutting-edge conversion tactics, to build high grossing online fundraising programs. 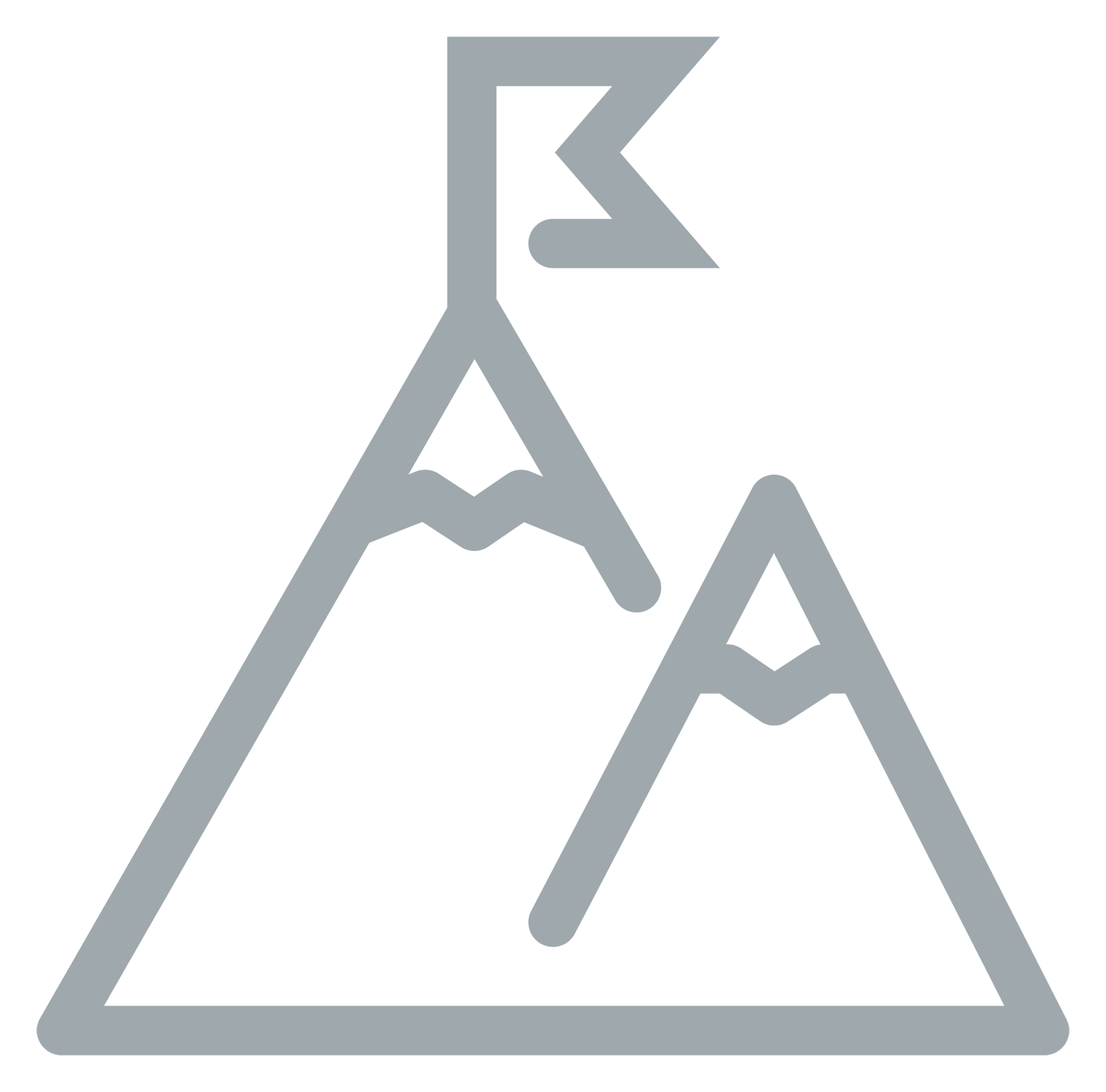 Electing a Democrat in a nationally-recognized special election in deep Red Alabama.

Taking on the Koch Brothers and the ultra-rich with a massive grassroots effort.

FIND OUT HOW
Build your email brand

Our emails will build a brand that your online supporters will be excited to stand behind. We want your program to be known for compelling copy and creative graphics while cutting through the noise.

Zero in on tactics that perform

Comprehensive testing in real-time, backed by cutting-edge proprietary software, helps us find the messages that resonate. With email, it’s all about the little things. Together, a few small adjustments can produce big results.

Find a message that resonates

Our unique approach ensures that you stand out from every cookie-cutter campaign out there. In a crowded field, standing out is critical. The best programs activate your base while staying on message.

We specialize in segmenting a list for performance. We recognize that high-dollar donors and low-dollar activists respond differently, or that you may want to limit the volume some members of your list see while shielding others from certain types of content.

Focus in on the actions that your audience can actually take

Online petitions, surveys, polls and quizzes are tools we will use to engage your list. The most successful are timely and reflect issues your supporters are passionate about.

We're ready to
IGNITE YOUR CAUSE
LET'S GET STARTED