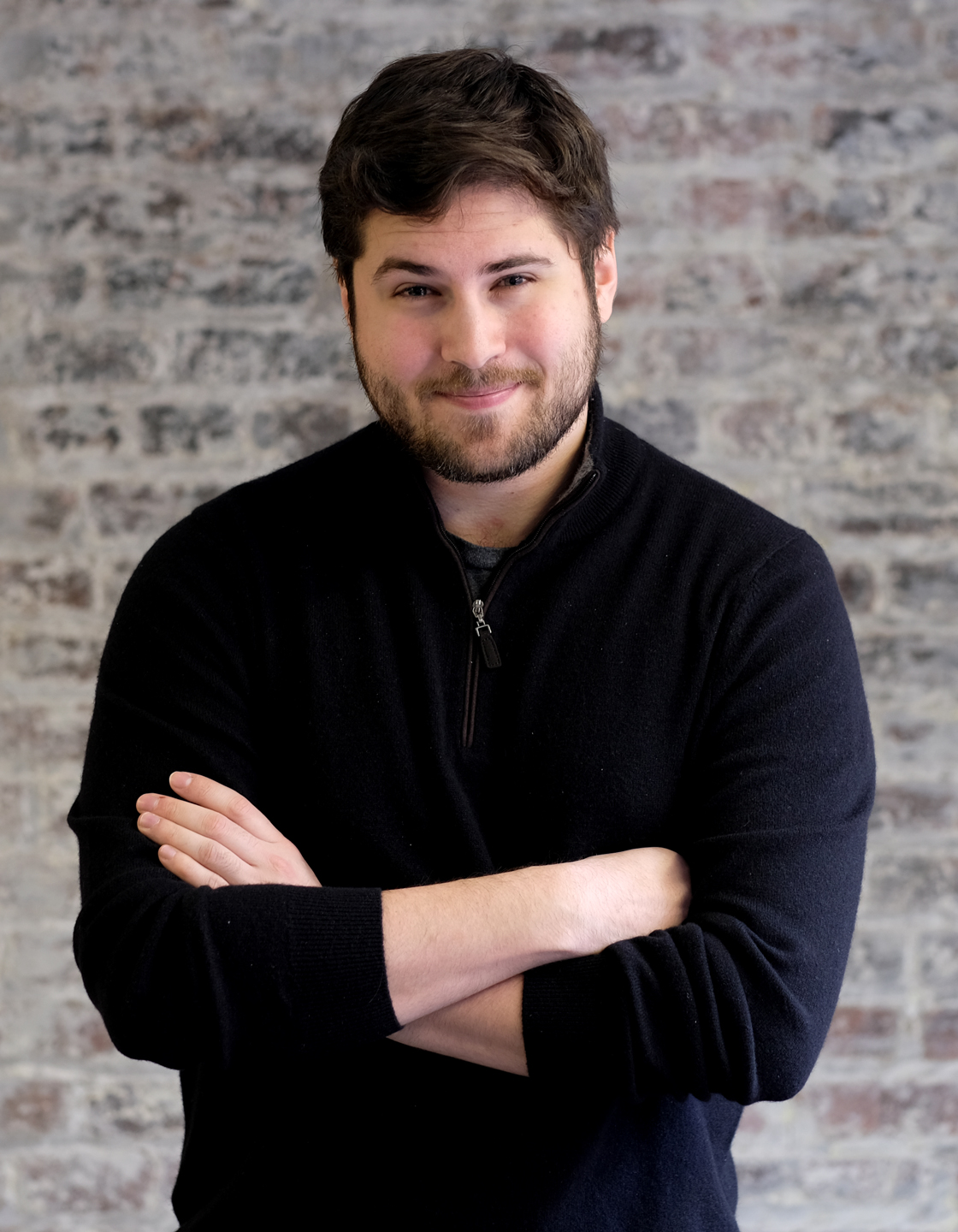 Alec Abdel-Meguid works as a Social Media Manager at Mothership Strategies. Alec holds a Bachelor’s degree from Georgetown University, where he majored in Theater & Performance Studies and English. Prior to starting his work with Mothership, Alec devoted much of his time to the study of Arabic and the devising of works ranging anywhere from the Syrian refugee crisis to climate change. In his spare time, he enjoys listening to audiobooks, composing music, reciting lines from well-known movies or plays, and learning other programming languages. 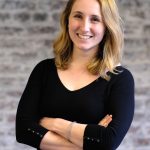 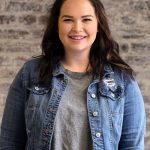